Netflix won’t be going to Cannes after all 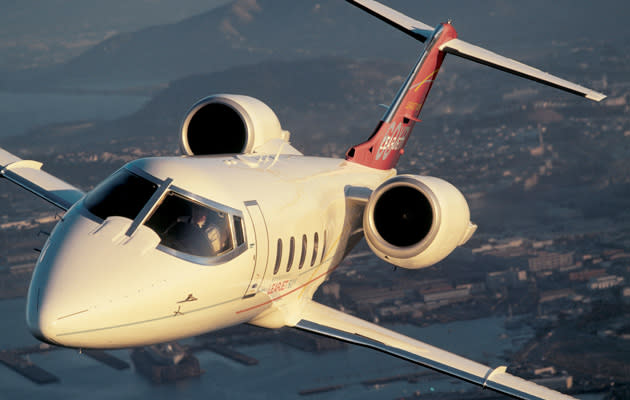 It's already the hate-figure for taxi drivers, but now Uber wants to alienate the rest of the 99 percent. The smartphone-based cab service is launching UberJET, a private airline service that'll operate during the forthcoming Cannes Film Festival. Between May 12th and May 18th, users can book an Uber Black car to take them to Paris' Bourget airport, where a jet, operated by Goodwill Airlines, will fly you to Nice, and then a second car will drive you down the road to Cannes. The price for the service is €6,490 ($8,930), and you're able to split that between three other passengers during the journey. Assuming, that is, that you haven't just decided to get the train -- it may be five hours long, but it'll only set you back $200.

In this article: Cannes, Paris, Uber, UberJET, video
All products recommended by Engadget are selected by our editorial team, independent of our parent company. Some of our stories include affiliate links. If you buy something through one of these links, we may earn an affiliate commission.