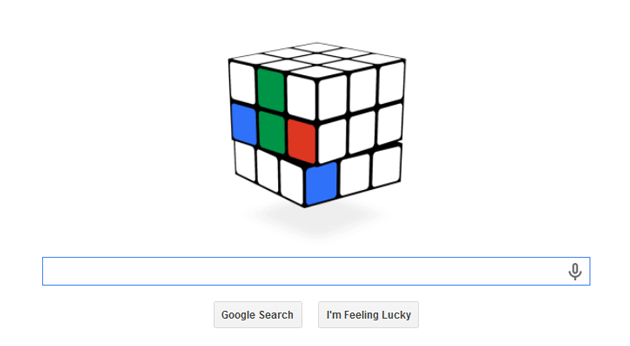 It must be hard being Ernő Rubik. Back in the 1980s, the architect and toy inventor had the rare good fortune of becoming one of very few self-made millionaires from communist Europe. But in the process he was horribly pigeon-holed. His patented Rubik's Cube sold 350 million units, while his other creations -- Rubik's Snake, Rubik's Magic, and presumably a few blocky buildings somewhere in Hungary -- barely got a mention. Today, you can contribute to the injustice of it all by celebrating the 40th anniversary of the first Cube prototype, courtesy of a playable Google Doodle. Meanwhile, the inventor is currently touring the world with an exhibition that is pointedly titled "Beyond Rubik's Cube." Ernő, you have our sympathies.

In this article: doodle, googel doodle, google, rubik, rubiks cube, video
All products recommended by Engadget are selected by our editorial team, independent of our parent company. Some of our stories include affiliate links. If you buy something through one of these links, we may earn an affiliate commission.