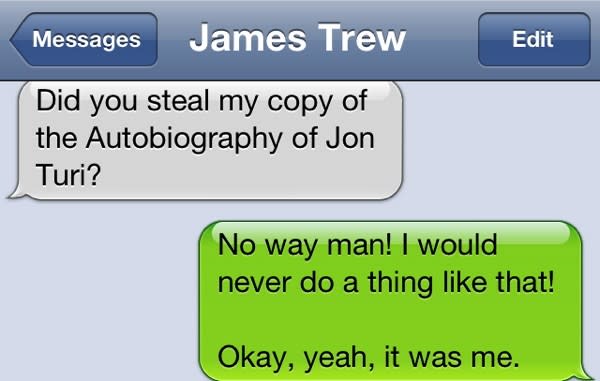 Apple says it's fixed a server bug that was affecting "some" former iMessage users who had tried to switch to Android or another OS. However, it admits there's another problem with its messaging platform that it still hasn't managed to address. According to Re/code, the first bug was making it difficult for Apple staff to keep track of which phone numbers are currently associated with an iPhone -- information that is essential for the proper running of the iMessage system. Without an accurate database, ex-iPhone users could find that some of their SMS messages are mistakenly treated as iMessages and sucked into the bowels of an Apple's datacenter, from whence they may never return. As for the remaining flaws, and iMessage's broader dependence on up-to-the-minute record-keeping, Apple says it's working on a fuller solution that will come in a "future software update." In the meantime, the best advice for any iPhone leaver is still to manually disable iMessage and return to regular SMS before they power down for the final time.

In this article: apple, bug, imessage, mobilepostcross, server, sms, text, texting, textmessage
All products recommended by Engadget are selected by our editorial team, independent of our parent company. Some of our stories include affiliate links. If you buy something through one of these links, we may earn an affiliate commission.