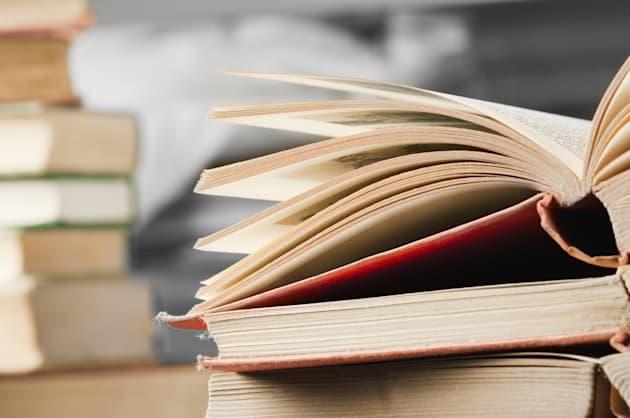 Out of the five biggest publishers, HarperCollins was the first one that understood the potential of Nextflix-esque services for e-books like Scribd and Oyster. Simon & Schuster seems to have caught on, though, because it's just agreed to make roughly 10,000 of its digital tomes -- published more than a year ago -- available on the two aforementioned services. Since three of the Big 5 have yet to sign up, titles from indie and other traditional publications still dominate Scribd's and Oyster's offerings. (Not that we're complaining, that's a great way to discover books you wouldn't pick up in a store otherwise.) But, this deal adds a ton of popular titles to the mix, including ones written by authors you'll likely recognize, such as Ray Bradbury, Stephen King, Ernest Hemingway, Hunter S. Thompson and Jodi Picoult. As to how these huge publishers are getting paid, GigaOm says they'll get the same amount as they'd earn from traditional stores once a reader consumes a set number of pages. Thus far, neither service has announced an increase in subscription fees, so it sounds like a great deal for insatiable bookworms.

In this article: books, ebooks, oyster, scribd, simonandschuster
All products recommended by Engadget are selected by our editorial team, independent of our parent company. Some of our stories include affiliate links. If you buy something through one of these links, we may earn an affiliate commission.