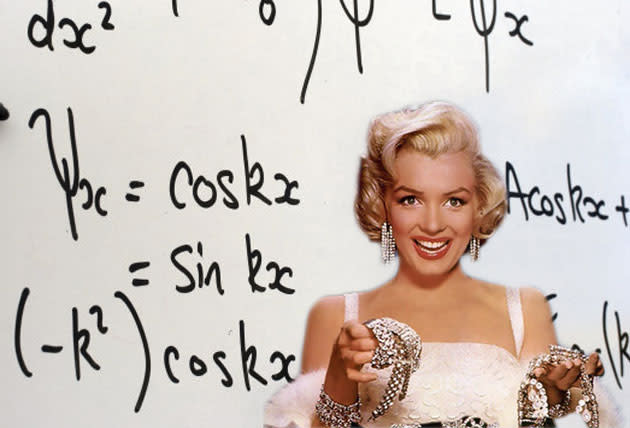 Quantum teleportation promises a leap into the next great era of computing -- but first we've got to get it working consistently. Scientists at the Kavli Institute of Nanoscience Delft say they've managed to reliably teleport quantum info stored in one bit of diamond to another sitting three meters away (roughly 10 feet). Now, they want to go much farther.

The key with quantum teleportation is its ability to move quantum information (called a qubit) from one point to another without that information crossing the space between those two points. That's thanks to a phenomenon known as quantum entanglement, where the properties of a pair of particles are linked so tightly that they remain connected regardless of distance. In a research article published today in Science, the team described how they used quantum-entangled particles to consistently transmit data from one nitrogen-infused bit of diamond to another.

There have been other recent quantum teleportation successes, but reliability and repeatability have been a concern. After all, a communication method that only works once every few thousand or even million attempts isn't all that appealing. The breakthrough here, though, is that the team reports more accurate and more consistent quantum teleportation than what's been done before. While the process still requires the transmission of measurement data from one side to the other via classical communication (read: regular, non-instantaneous communication), which is then used to recreate the quantum information on the other side, the team is touting the consistency of its method. With this recent achievement, the team is looking to repeat the test over much longer distances. The physicists involved said the success of the overall scheme and the use of nitrogen-embedded diamonds could pave the way for quantum networks in the future.

In this article: diamonds, quantum mechanics, quantum teleportation, science, Science-and-Technology, teleportation
All products recommended by Engadget are selected by our editorial team, independent of our parent company. Some of our stories include affiliate links. If you buy something through one of these links, we may earn an affiliate commission.