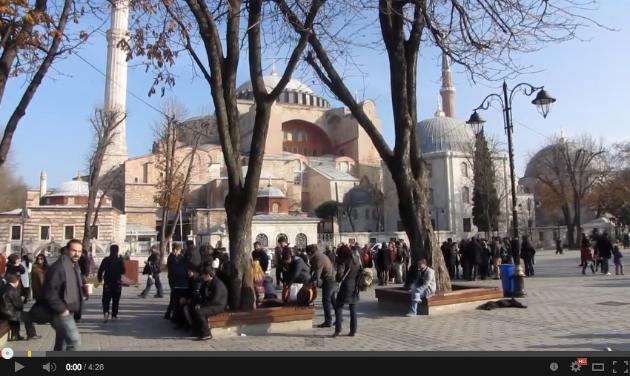 YouTube joined in Twitter's freedom last night as the government of Turkey lifted its two-month ban. The move, unsupported by Turkey's Prime Minister Recep Tayyip Erdogan, follows an April 4th ruling of the country's Constitutional Court. After Google filed its complaint, the legislature came to the consensus that the ban did indeed violate human rights and ordered a repeal, which was reluctantly carried out by the Turkish government almost a month later.

Why was Google's video service, like Twitter, blocked at all? On the surface, both banishments were part of an attempt to squash politically controversial media, including several posts and videos that allegedly leaked top-secret military plans (which, per the ruling, are still restricted). At its core, however, this debacle spins from a larger movement of authoritarian censorship affecting similar social media companies like WhatsApp and even the internet itself.

Let's take another look at Twitter. Yes, it may have escaped the blockade, but Turkey still has tight grips on the micro-blogging site. Thanks to its Communications Minister Lütfi Elvan, the country and social giant are working together to neutralize "malicious" content. The TIB also has the power to censor offensive posts and accounts at its discretion. So, what counts as malicious or offensive content? That's the million dollar question -- and it's scary. The implications of such extensive social control are vast, but for now, at least YouTube is available once more.

In this article: ban, google, turkey, twitter, youtube
All products recommended by Engadget are selected by our editorial team, independent of our parent company. Some of our stories include affiliate links. If you buy something through one of these links, we may earn an affiliate commission.