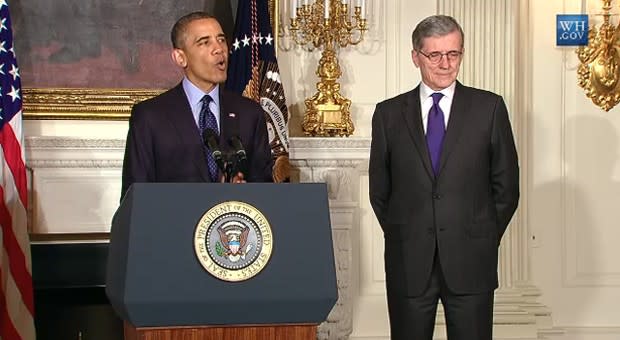 The public wants net neutrality so badly that it broke the FCC's website. But can the weighty voice of the people combat well-funded astroturfing? VICE believes that the nation's cable companies are funding groups that pretend to represent consumers, but are actually just parroting their own stance to shout down the general public. For instance, the outlet has learned that Broadband for America, which describes itself as a coalition involving "independent consumer advocacy groups," and which counts senator John Sununu amongst its members, is actually funded by the NCTA -- big cable's lobbyists. It's the same situation with the American Consumer Institute, another anti-net neutrality voice of the people, which just happens to receive the bulk of its funding from the CTIA, which represents the US wireless industry. Now, what was the thing our grandma told us about astroturfing? Oh right: if you have to invent spokespeople to represent the other side in the debate, you're probably not the good guys.

In this article: Astroturfing, Broadband for America, CTIA, Lobby, Lobbying, NCTA, Net Neutrality
All products recommended by Engadget are selected by our editorial team, independent of our parent company. Some of our stories include affiliate links. If you buy something through one of these links, we may earn an affiliate commission.