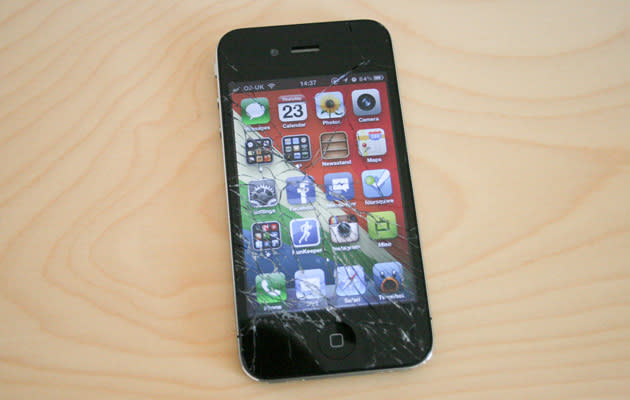 Sure, the screen on your smartphone is likely scratch-resistant, but it still won't survive a drop to the sidewalk. However, that could all change if University of Akron scientists get their shatterproof touchscreen film into shipping hardware. They've developed transparent electrodes that, when layered on polymer surfaces, are just as transparent as current technology (indium tin oxide) but much more durable. You can bend them over 1,000 times without breaking, and they also hold up against peeling.

More importantly, the technology is cheap. In fact, the university believes that it should be less expensive to make this film than the touchscreen tech in use today; you can simply mass-produce it in rolls. While there's no firm production timetable, scientists fully expect their technology to hit stores in the future. Eventually, you won't have to worry quite so much that your phone might slip out of your hands.

In this article: display, electrodes, film, mobilepostcross, science, screen, shatter, shatterproof, touchscreen, universityofakron
All products recommended by Engadget are selected by our editorial team, independent of our parent company. Some of our stories include affiliate links. If you buy something through one of these links, we may earn an affiliate commission.