Car ownership could decline thanks to Uber and Lyft

Scientists may have found a Neptune-sized alien moon 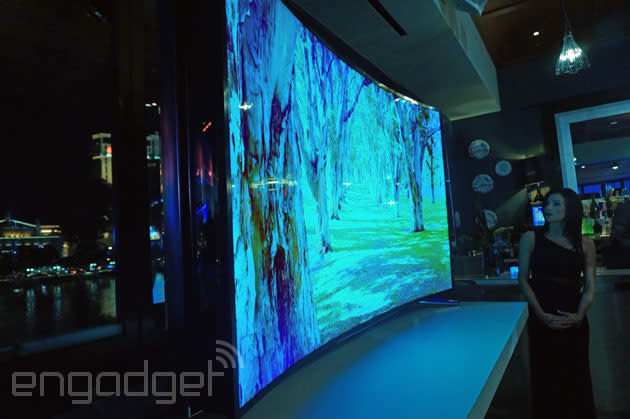 It only makes sense that putting a TV online theoretically exposes it to hackers, but it's now clear that those hacks don't have to go through conventional internet pipelines. A team of Columbia University researchers has published details of a vulnerability in an interactive TV standard (HbbTV) that lets evildoers hijack your smart TV and other devices in your home network so long as you tune into a specific over-the-air digital channel. Attacks can run undetected in the background, and the nature of the broadcasts makes it difficult or impossible to trace the culprit. Reportedly, the only surefire remedies are to cut off broadcast-based web content altogether, monitor for unusual spikes in network activity or notify users when apps launch.

However, you shouldn't fret about someone stealing your data just because you tuned into the Home Shopping Network. If you only watch shows over cable or satellite, this issue won't affect you; as it stands, HbbTV hasn't yet reached North America. It's also difficult for would-be hackers to reach many people without signal amplifiers. Still, the security hole isn't going to be very comforting to cord cutters who still want the benefits of an internet-connected TV set.

In this article: columbiauniversity, exploit, hack, hbbtv, hdpostcross, internet, ota, overtheair, security, smarttv, television, tv
All products recommended by Engadget are selected by our editorial team, independent of our parent company. Some of our stories include affiliate links. If you buy something through one of these links, we may earn an affiliate commission.