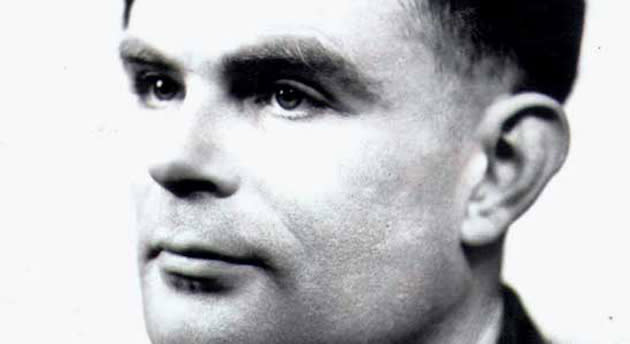 After 64 long years, it looks like a machine has finally passed the Turing test for artificial intelligence. A supercomputer in a chat-based challenge fooled 33 percent of judges into thinking that it was Eugene Goostman, a fictional 13 year old boy; that's just above the commonly accepted Turing test's 30 percent threshold. Developers Vladimir Veselov and Eugene Demchenko say that the key ingredients were both a plausible personality (a teen who thinks he knows more than he does) and a dialog system adept at handling more than direct questions.

You'd have good reason to be skeptical about such bold claims. Others have touted success in the Turing test, only to be shot down later; even then, 33 percent isn't exactly a decisive margin of victory. However, Eugene's creators argue that theirs was a true test, where there were no topics deemed off-limits. They also had independent verification for the results.

AI like Eugene is still far from being truly persuasive, let alone sentient. Still, this could be a significant milestone in building computers that mimic the subtleties of human conversation. The timing is also exceptionally fitting -- it came both on the 60th anniversary of Alan Turing's death, and just months after the computing legend received a pardon that put the spotlight back on his achievements.

Update: TechDirt has looked into the methodology of the test, and has given us a few good reasons to be skeptical beyond what we've mentioned about Eugene's purposefully flawed persona. There's concern that the rules were shifted to make sure that the computer passed, and there are calls for both additional tests and more stringent reviews. Also, there are concerns about event organizer Kevin Warwick's tendency to make audacious claims; in 2000, he declared himself a cyborg after putting a chip in his arm. The test may still have merit, but it isn't necessarily the historic milestone it's made out to be.

In this article: ai, alanturing, artificialintelligence, computers, computing, royalsociety, royalsocietyoflondon, supercomputer, turing, turingtest, universityofreading
All products recommended by Engadget are selected by our editorial team, independent of our parent company. Some of our stories include affiliate links. If you buy something through one of these links, we may earn an affiliate commission.