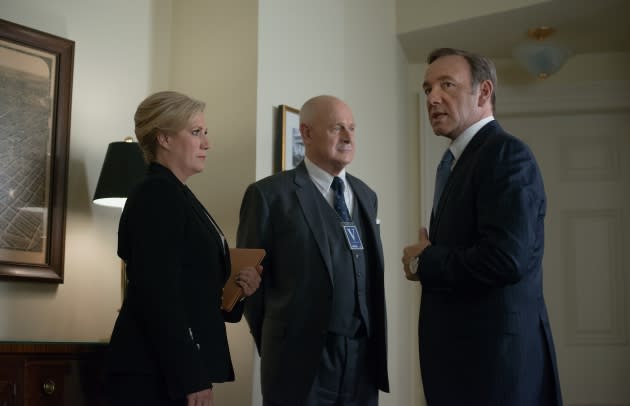 In Netflix's latest ISP Speed Index, it's not only tracking how well streams are flowing to customers, but has an update on the new error messages that started popping up last week. Referring to a message during buffering telling FiOS customers that "The Verizon network is crowded right now" as a "small scale test," it says the plan is to stop the notifications on June 16th while it evaluates rolling them out broadly. It doesn't say if this is related to Verizon's cease and desist letter, but Netflix does keep insisting that it's not at fault for slowdowns, saying that it "does not purposely select congested routes." That's what Comcast and Verizon have suggested, as they negotiate deals with Netflix to have it pay them directly for a better connection. As for the May report itself there's little change, although both Verizon FiOS and Comcast speeds dropped slightly from the previous month.

In this article: error, hdpostcross, isp, netflix, peering, verizon
All products recommended by Engadget are selected by our editorial team, independent of our parent company. Some of our stories include affiliate links. If you buy something through one of these links, we may earn an affiliate commission.