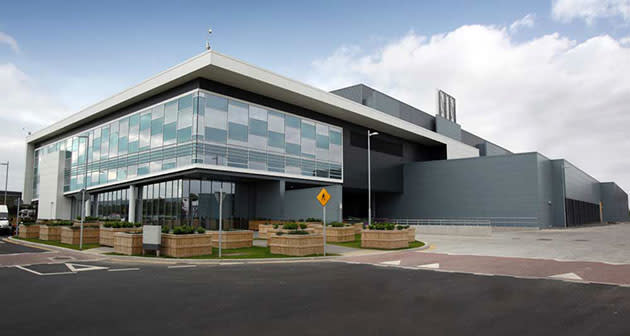 Microsoft has filed a court challenge to a US government demand that it hand over emails from its data center in Ireland. That appears to be the first time a US corporation has opposed such an order, and Microsoft has been backed by the Electronic Frontier Foundation (EFF) and an amicus brief from Verizon. The US prosecutor heading the drug case in question said that if the objection succeeds, tech companies like Microsoft could stymie domestic cases by merely storing data overseas. However, experts say the suspect was likely abroad when he sent the emails in question -- making the legal situation murkier.

According to the NYT, the case could signal a new trend where US tech firms like Microsoft and Google take a stand against heavy-handed US law enforcement. Their business prospects outside the US have dipped considerably since the Edward Snowden revelations, which showed them to be largely complicit in (possibly illegal) US surveillance overseas. That submissiveness has possibly cost the US tech industry hundreds of billions of dollars in sales in Europe, China and elsewhere, according to some estimates. Though they've built more server farms abroad to satisfy local authorities, the case has raised alarm bells in the European parliament -- which isn't thrilled about Microsoft handing private data to US authorities. The hearing is scheduled for next month, and looks to be just the beginning of a Big Tech vs. US government battle over privacy -- and money, of course.

In this article: emails, microsoft, NSA, overseas, privacy, servers, Snowden
All products recommended by Engadget are selected by our editorial team, independent of our parent company. Some of our stories include affiliate links. If you buy something through one of these links, we may earn an affiliate commission.