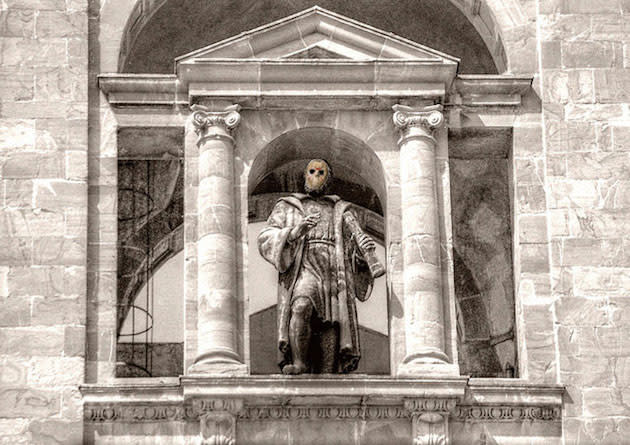 If protecting yourself from hackers wasn't tough enough, there's another crippling internet attack that knocks websites completely offline while you're a target: a denial of service attack. That's why a company called CloudFare has launched Project Galileo, a free service that helps "protect politically and artistically important organizations and journalists against attacks that would otherwise censor their work." CloudFlare has been in the business of protecting sites for quite some time, operating as a content delivery network that offers DDoS protection, but only to paid customers.

Websites that have come under attack before or feel that they could be targeted can apply, but they must be vetted first. In order to separate itself from the decision-making process, CloudFlare has formed an advisory board comprising of 15 organizations including American Civil Liberties Union, the EFF, Freedom of the Press Foundation and Mozilla. They'll decide if a website acts in the public interest and allow it to receive enterprise-grade protection against hacker and DDoS attacks. CloudFlare intends to keep the recipients a secret though, stopping attackers from giving its servers a thorough workout.

In this article: attack, cloudflare, ddos, dos, hackers, protection, websites
All products recommended by Engadget are selected by our editorial team, independent of our parent company. Some of our stories include affiliate links. If you buy something through one of these links, we may earn an affiliate commission.