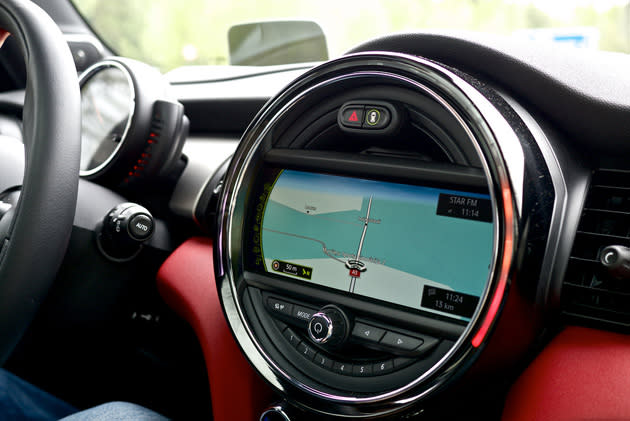 Many are in favor of rules that prevent texting while driving, but in-car navigation is a murkier legal area -- how do you minimize distractions without limiting the ability to get from point A to point B? Like it or not, the US government may settle that debate before long. The proposed Grow America Act would let the National Highway Traffic Safety Administration (NHTSA) set rules for dash-mounted GPS units, smartphone mapping apps and anything else you'd use for driving directions. While it's not clear what the NHTSA would do with its power, the Department of Transportation's voluntary guidelines ask for limits on eye-catching visuals (think videos) and interaction times; don't be surprised if these enter the rulebooks.

While the tentative measure might keep drivers' eyes on the road, there are concerns that it could go too far. Would the agency have to screen phone apps before they launch? Advocate groups like the Intelligent Car Coalition also contend that the government would have trouble keeping up with the rapid pace of navigation software development. Regulators are trying to assuage those fears, however; they've pledged to take a largely reactive approach that only asks for changes when features prove to be too dangerous. That promise won't satisfy critics who believe that any rules would stifle innovation, but it suggests that the government's safety gurus are aware of the potential pitfalls.

In this article: car, gps, growamerica, growamericaact, maps, navigation, nhtsa, regulation, transportation
All products recommended by Engadget are selected by our editorial team, independent of our parent company. Some of our stories include affiliate links. If you buy something through one of these links, we may earn an affiliate commission.