How and where to pre-order the Google Pixel 5 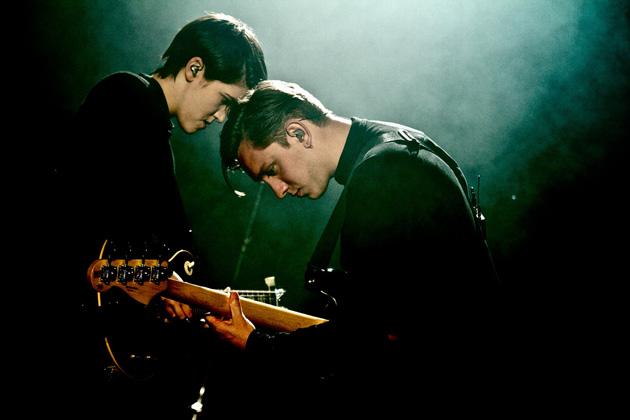 The cat's (partly) out of the bag. After a string of rumors, YouTube has confirmed to the Financial Times that it's launching a paid music service this summer. It's not saying exactly how the service will work, but Reuters sources claim that it will work largely as leaks suggested back in November. While free videos will still hang around, a subscription will let you listen to songs ad-free, including whole albums. You should also get offline playback for those moments when streaming isn't an option.

If you were expecting the company to budge on its negotiations with indie labels over royalty rates, though, you'll be disappointed. YouTube's Robert Kyncl doesn't believe that getting licensing deals with everyone is an "achievable goal," and warns that the video host will start blocking clips from holdouts within a "matter of days" so that all content (free or paid) falls under the same terms. He also rejects arguments that YouTube is strong-arming labels into deals they can't afford. The provider is paying artists "fairly and consistently," he says. In a statement to Reuters, YouTube even portrays itself as magnanimous -- it contends that the paid service gives music partners "new revenue streams" on top of whatever they're making.

It's not a net positive to the music producers, however. A label exec speaking to the Times is worried that the terms let YouTube improve its free service enough that customers won't bother paying for any service, whether it's YouTube or a rival like Spotify. Kyncl disagrees, insisting that YouTube is doing its best to create "features that fans love" and offer an incentive to pay. Whatever the motivations, the impasse isn't good news for viewers that may soon be denied videos from Adele, The XX and many other top-tier musicians.

In this article: google, internet, music, robertkyncl, streaming, subscription, youtube
All products recommended by Engadget are selected by our editorial team, independent of our parent company. Some of our stories include affiliate links. If you buy something through one of these links, we may earn an affiliate commission.