Oculus will livestream its next Connect conference in VR 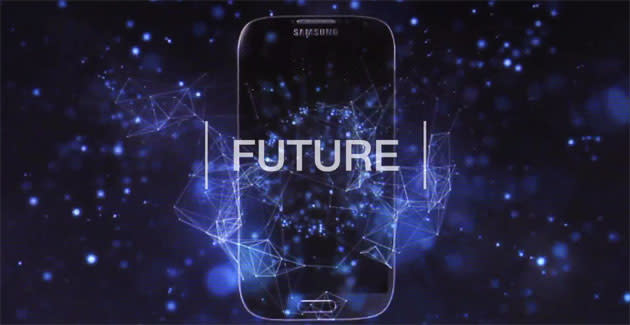 Heard some of those Samsung VR headset murmurs? Well, you probably heard them from us, but here's the latest updates: the company has just registered a trademark for "Gear VR". The Engadget editorial team had posited a few naming ideas for Samsung's VR wearable on a recent podcast, but it seems the company is keeping it simple. Gear would fold said device into its family of wearables, while VR stands for... well, we're not going to spell it out.

[Thanks to everyone that sent this in!]

In this article: gear vr, gearvr, mobilepostcross, samsung
All products recommended by Engadget are selected by our editorial team, independent of our parent company. Some of our stories include affiliate links. If you buy something through one of these links, we may earn an affiliate commission.