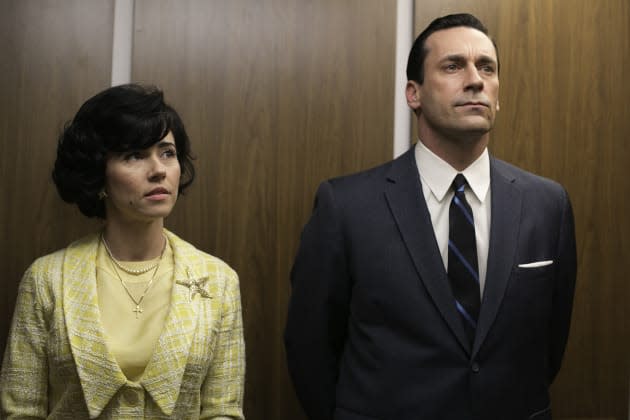 AMC's cable TV channel has evolved from the home of old movies to hosting TV series, topped by Mad Men, Breaking Bad and The Walking Dead. Now, the infamous "people with knowledge of the situation" have revealed that it's working on a new subscription internet service. First reported in The Information, the rumors suggest AMC will launch websites focused on specific categories, like documentaries or horror, possibly with the help of a web video startup it's invested in called DramaFever. That's one way to go of course, instead of the "some of everything" route currently dominated by Netflix, Amazon and Hulu. A Bloomberg report says it won't host licensed shows like Mad Men (already tied up in licenses to the other services) so it's unclear exactly what content they might have to start. AMC has two video on-demand channels already, and its cable experience should serve it well in the suddenly crowded internet market. If this is as good as it gets for the traditional cable bundle -- and AMC can't increase rates for its channel -- trying its hand on the internet could be a way to grow.

Update: These sites probably won't have Breaking Bad spin-off Better Call Saul either, but AMC just announced that while the series' premiere is delayed until 2015, it has already picked the show up for a second season.

In this article: Amazon, amc, Apple TV, Associated Press, Breaking Bad, DramaFever, Entertainment, hdpostcross, Hulu, internet, Mad Men, Netflix Inc, rumor, SciTech, streaming, The Walking Dead
All products recommended by Engadget are selected by our editorial team, independent of our parent company. Some of our stories include affiliate links. If you buy something through one of these links, we may earn an affiliate commission.