"Apple is looking old and stale" 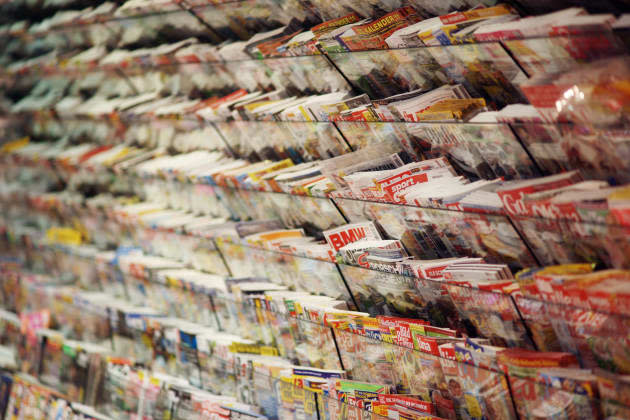 After nearly half a century Computerworld is ending its existence as a print magazine. Next Monday the final issue of the stalwart publication will be circulated on processed wood pulp. Computerworld won't be going away completely, however, an online version will continue to exist. It's a story that is becoming increasingly familiar. Countless magazines and newspapers have closed up shop as print has suffered what can only be described as a long and slow death spiral. But plenty have carried on as digital versions, as publications try to breathe new life into their struggling properties. In addition to the website, Computerworld will launch a digital magazine on August 1st that will be optimized for tablets and desktop PCs. Oddly, it seems the initial version will neglect truly mobile formats. Now all that remains to be seen is if one of the oldest computer magazines in the world can survive the continued evolution of the publishing world.

In this article: computerworld, magazine, magazines, print
All products recommended by Engadget are selected by our editorial team, independent of our parent company. Some of our stories include affiliate links. If you buy something through one of these links, we may earn an affiliate commission.