Google wants to be your new bank 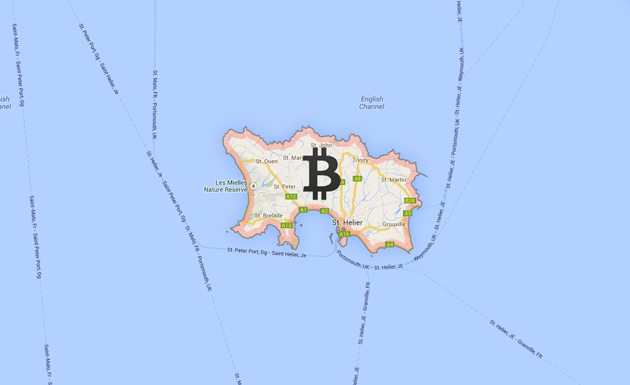 There are advantages to being a tiny, self-governing speck in the English Channel, and the ability to create a "welcoming" financial habitat is certainly one of them. But Jersey has ambitions beyond just being a haven for regular cash. Its Treasury Minister, Senator Philip Ozouf, says he wants the island become a pioneer in the use of crypto-currencies too, and he's backed up by a campaign group that's dedicated to creating the world's first "Bitcoin Isle." The initial goal would be to use Bitcoin as local cash substitute, to pay for things like bus tickets and newspapers. But it's clear that Ozouf has his eyes set on a bigger prize: a Bitcoin banking sector that could make use of Jersey's "infrastructure of world-class financial services" and that would eventually become "central to Jersey's future prosperity." (Read: "STASH YER BITCOINS HERE, LADS!")

In this article: banking, bitcoin, currency, island, jersey, tax haven
All products recommended by Engadget are selected by our editorial team, independent of our parent company. Some of our stories include affiliate links. If you buy something through one of these links, we may earn an affiliate commission.