Keeping your digital life safe in the age of surveillance 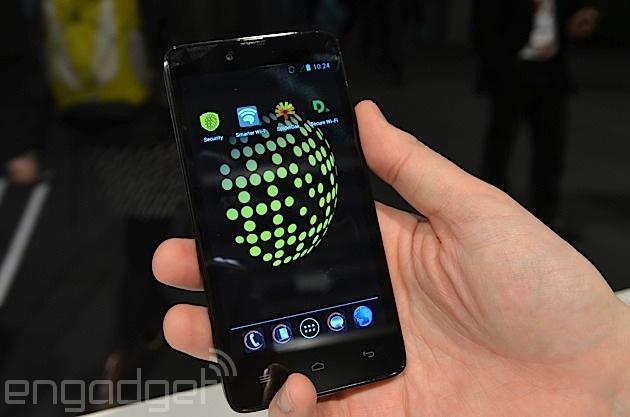 If you missed our coverage during Mobile World Congress, then here's what you need to know about Blackphone: it's a mid-spec Android smartphone that comes pre-subscribed to (and pre-installed with) a bunch of privacy and anti-surveillance services, for a price of $629 off-contract. It's the offspring of a joint venture between Silent Circle and Geeksphone, who together have just announced that the first batch of devices is now shipping to customers who pre-ordered during the initial publicity rush. Everyone else will have the opportunity to place an order once general sales start on July 14th. Check out our hands-on video from MWC below, but bear in mind that the device was only at prototype stage back then, and it wasn't entirely stable.

In this article: anti-surveillance, blackphone, geeksphone, mobilepostcross, privacy, silent circle, silentcircle, surveillance
All products recommended by Engadget are selected by our editorial team, independent of our parent company. Some of our stories include affiliate links. If you buy something through one of these links, we may earn an affiliate commission.