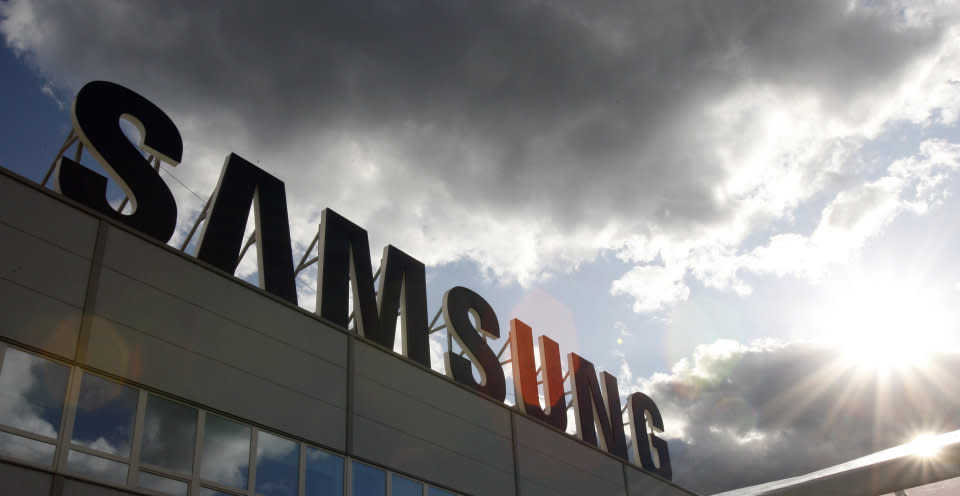 If you've been flirting with buying a new plasma TV, now's the time: Samsung SDI has announced that it's stopping production of PDP (plasma display panels) later this year. The Korean firm's reasons for abandoning the technology echos Panasonic's PDP shut-down -- low demand and declining profits. Of course, the real culprit is likely an increasing focus on 4K, and an inability to manufacture higher-res plasma sets for the mass market. It isn't clear how long the company's remaining plasma sets will remain on the market, but Samsung plans to have the last of its PDP facilities closed by November 30th. Plasma production resources will be repurposed or sold to support Samsung's battery and materials business. This leaves LG as the last major player making PDP-based HDTVs, but if you're a die-hard plasma fan, it might better to hedge your bets and upgrade sooner rather than later.

In this article: 4k, hdpostcross, hdtv, lcd, pdp, plasma, plasmatv, samsung, Samsung SDI
All products recommended by Engadget are selected by our editorial team, independent of our parent company. Some of our stories include affiliate links. If you buy something through one of these links, we may earn an affiliate commission.