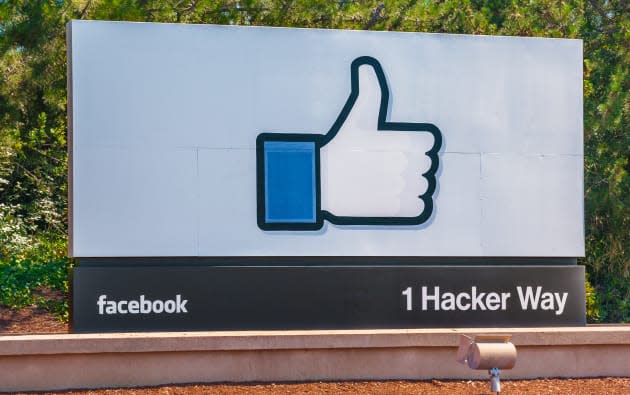 DARPA's been spending its money on many, many things other than robots and exoskeletons -- including several experiments that seek to determine how we use social media. Apparently, Pentagon's most adventurous division has quite a number of studies under its Social Media in Strategic Communication (SMISC) program since it was announced in 2011. And thanks to The Guardian (which spotted the details SMISC quietly posted on its website), we now know the projects the agency's been working on... and they involve not only Facebook, but also Twitter, Reddit, Pinterest, Kickstarter and even Digg. According to the researchers involved, they used only data available to the public, and it doesn't look like they violated any law. But just like Facebook's mood experiment, some of these studies might make people a tad uncomfortable.

One research conducted by the University of South California monitored tweets from people living in the Middle East and analyzed their interactions. Another one observed how people utilized Twitter for Occupy protests. A Georgia Tech research, on the the other hand, asked 61 volunteers to use an experimental social media platform called FaceFriend in a study on how false news disseminates. And then there's this study led by a Facebook engineering manager and a Yahoo lead scientist that's a bit on the lighter side: they analyzed Lady Gaga's and Justin Bieber's interactions on Twitter. There's also one that tracks memes as they spread all over the internet.

Apparently, DARPA spent around $19 million to fund all these (and more), with $8.9 passing through IBM and distributed to various researchers, and $9.6 million through educational institutions. Some of the authors said that thanks to the results they got, they now know how to use social media to push ideas forward:

For example, a government campaign on Twitter supporting vaccination can engage with followers who are more likely to take certain action (eg spreading a campaign message) based on their opinions. As another example, when anti-government messages are spread in social media, government would want to spread counter messages to balance that effort and hence identify people who are more likely to spread such counter messages based on their opinions.

A DARPA spokesperson defended the division for funding these experiments, telling The Guardian that social media is changing the way we share information and how we find other people with similar interests. The agency believes that some of these people finding each other on social media platforms "aim to to harm the United States," so it has to do its duty and find out how people interact on those websites.