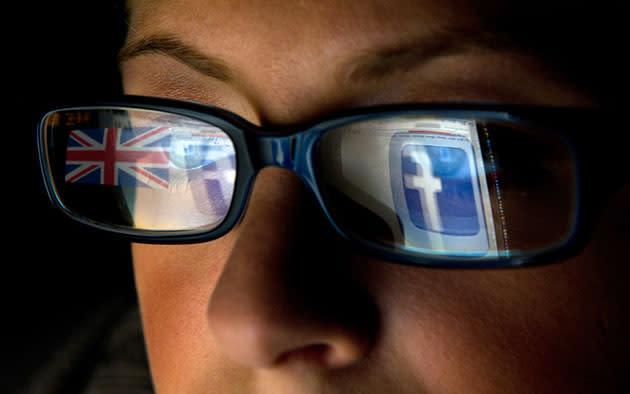 Facebook may have brushed off the furor over a psychological experiment that influenced what users saw in their feeds, but UK regulators definitely haven't. According to the Financial Times, Britain's Information Commissioner and the Irish Data Protection office (Facebook's EU base is in Ireland) are probing the social network's activities to determine if it did anything illegal. Back in 2012, Facebook changed the number of negative or positive comments that a select group of users saw in their feeds, ostensibly to gauge the effect on their moods. As you might expect, people who saw the negative comments were more inclined to write negative posts, and vice versa. While it apologized, Facebook also tried to justify the experiment by saying it benefited users and didn't compromise anyone's privacy. Still, when a UK politician told the Guardian that "if there is not already legislation on this, then there should be," it didn't seem the matter would quietly go away.

In this article: experiment, facebook, investigation, mood, psychological, regulators, UK
All products recommended by Engadget are selected by our editorial team, independent of our parent company. Some of our stories include affiliate links. If you buy something through one of these links, we may earn an affiliate commission.