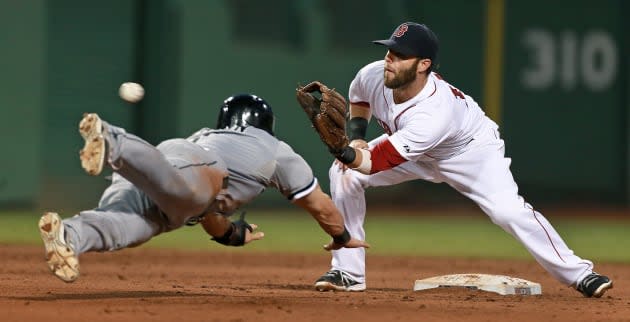 It doesn't matter if you're planning on getting cozy on the couch or watching next week's Major League Baseball All-Star Game while in transit. Thanks to FOX Sports Go, the network that shares the same moniker will stream the game that features the best (or most popular) players from both the American and National Leagues. The app will offer both English and Spanish versions of the event, with the first pitch set for 7:30 PM ET on Tuesday, July 15th. If you're looking for pregame coverage, FOX Sports 1's broadcast will be beamed to your gadgets starting at 4:30 PM ET. Folks looking to tune in on the go can nab the FOX Sports Go app on Android, iOS, Kindle and Windows or access the action via the web.

In this article: allstargame, fox, hdpostcross, livestream, majorleaguebaseball, mlb, stream, video, web
All products recommended by Engadget are selected by our editorial team, independent of our parent company. Some of our stories include affiliate links. If you buy something through one of these links, we may earn an affiliate commission.