Uber sought a Google partnership before they became bitter rivals 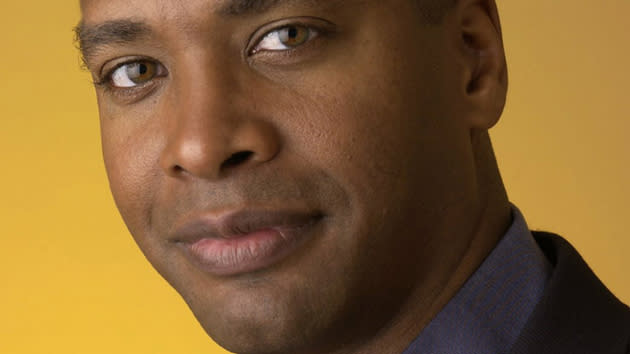 Google's top lawyer has spoken out to try to explain the mess that happened last week, when the search giant censored, and then partially reinstated, links to a number of important news articles. Senior VP and Chief Legal Officer David Drummond now admits that some of the initial censorship decisions were "incorrect," specifically in the case of some Guardian newspaper articles that were delisted for a short time. But, as you'd probably expect, he also gives Google's side of the story.

Drummond says that Europe's recent "Right To Be Forgotten" (RTBF) ruling, which allows a member of the public to request the removal of search results containing their name, is so "vague and subjective" that it's hard to enforce consistently. He adds that Google has received so many requests -- 70,000 so far, concerning 250,000 different web pages, all of which must be assessed individually -- that the company has been struggling to cope. He says the process is still very much a "work in progress" that will lead to "difficult and debatable judgments," as well as to errors.

Unfortunately, Drummond fails to address one of the most controversial de-listings of last week. This concerned a BBC blog post about the former Merrill Lynch CEO, Stan O'Neal, and his involvement in the sub-prime mortgage crisis. At the time, the BBC was left in the dark about who had ordered the takedown and why -- and O'Neal subsequently denied it was him. This led others to argue that Google had deliberately approved a weak takedown request, in order to make the RTBF ruling appear worse for the public interest than it really is.

Separately, Google's regional head of communications, Peter Barron, has rejected this accusation, saying that the O'Neal takedown request was legitimate and had come from a member of the public who had left an "embarrassing" comment on the original BBC webpage. Judging from David Drummond's broader argument today, Google's general defence seems to be that it's extremely difficult to decide whether a specific request is spurious or legitimate when you're being swamped by so many -- and that's why it's now setting up an independent council of experts to tackle the trickier cases.

In this article: david drummond, eu, europe, google, law, right to be forgotten, rtbf, stan oneal
All products recommended by Engadget are selected by our editorial team, independent of our parent company. Some of our stories include affiliate links. If you buy something through one of these links, we may earn an affiliate commission.