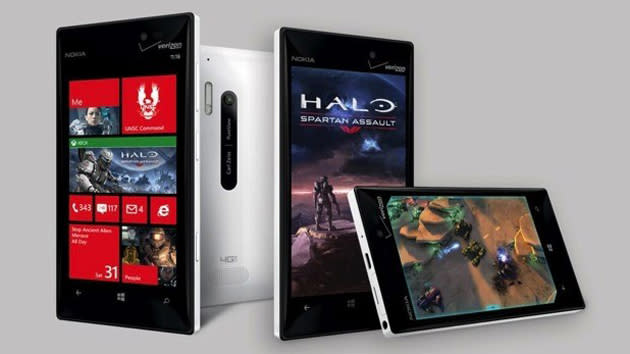 Microsoft made a big fuss over Windows Phone's gaming abilities right from the start, but it's hard to appreciate that if you're a newcomer; many classic titles never made the leap to Windows Phone 8, or were never tuned for budget devices. Not all of those releases will be consigned to the history books, however. In a sudden revival, nearly 40 older games (according to WPCentral) have been updated to either run on Windows Phone 8 in the first place or else support devices with a modest 512MB of memory, like the Lumia 630. You may know some of the upgraded games off-hand. Microsoft's relatively recent Halo: Spartan Assault is the highlight, but we've also spotted earlier gems like Hexic, ilomilo and even Minesweeper. This renaissance probably won't lead to any Windows Phone converts, but it should give first-timers a warmer welcome -- and veterans a trip down memory lane.

In this article: games, gaming, halospartanassault, Hexic, ilomilo, microsoft, Minesweeper, mobilepostcross, smartphone, windowsphone, windowsphone8
All products recommended by Engadget are selected by our editorial team, independent of our parent company. Some of our stories include affiliate links. If you buy something through one of these links, we may earn an affiliate commission.