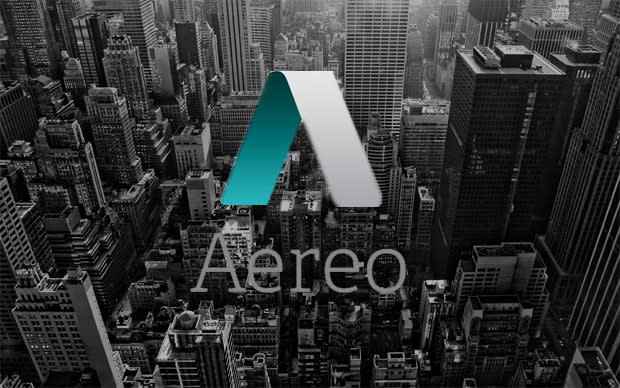 By now you're likely aware that the US Supreme Court decided Aereo's service was a violation of copyright law, labeling it a cable system. The outfit then sought to carry on the same statutory license cable companies pay broadcasters royalties to stream content from local stations in District Court. That maneuver has ground to a halt though as the US Copyright Office clamped down on the attempt, concluding that "internet transmissions fall outside the scope" of the license. In its letter to Aereo, the office's general council did say that despite accepting the application on a "provisional basis," it would need to review the case further and factor in "regulatory or judicial developments" (like an FCC ruling) before offering a final word. Of course, the ultimate decision could lead to an outright rejection of the filing after the inquiry process runs its course.

In this article: aereo, cable, cloud, copyright, hdpostcross, internet, streaming, tv, uscopyrightoffice
All products recommended by Engadget are selected by our editorial team, independent of our parent company. Some of our stories include affiliate links. If you buy something through one of these links, we may earn an affiliate commission.