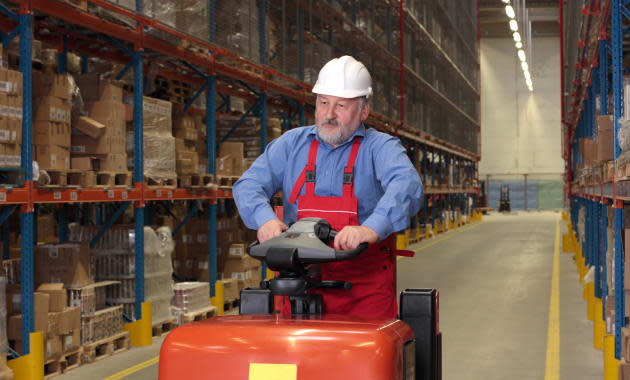 The National Bureau of Economic Research just published a paper that confirms what you might have been thinking for a long time now: recession and technology have been putting people out of work. Since we've yet to design a self-aware robot or AI that can do anything, machines have mostly been taking over routine jobs that entail repetitive tasks, like factory work and sales. Sure, humans are perfectly capable of doing those, but the recession has been forcing companies to downsize and delegate those tasks to computers and machineries instead. Those most affected by this shift are the young and less educated -- high school graduates, for one, are the first in line for unemployment. Men are also more in danger of being replaced by machines than women, who tend to climb up from blue-collar jobs to higher-paying ones over time.

Surprisingly, changing demographics and outsourcing to other countries apparently aren't huge factors in the loss of jobs in the US, according to the study. It's really the combination of technology and recession that's to blame. And, as we're bound to develop more advanced computers and robots, the roster of "routine jobs" that can be handled by machines can only grow. As study author and University of British Columbia professor Henry E. Siu says:

Over the very long run, technological progress is good for everybody, but over shorter time horizons, it's not that everybody's a winner.

In this article: jobs, modernization
All products recommended by Engadget are selected by our editorial team, independent of our parent company. Some of our stories include affiliate links. If you buy something through one of these links, we may earn an affiliate commission.