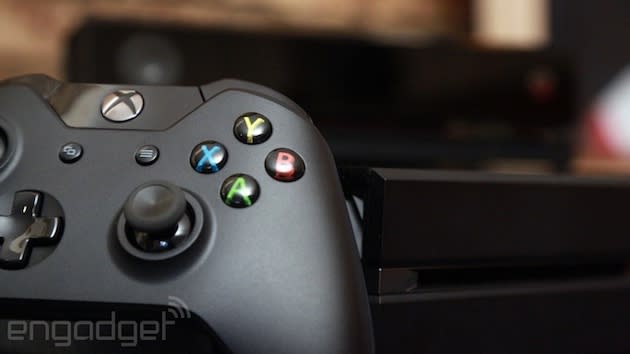 Verizon's FiOS app has been leading the way on the Xbox One live-TV front, and now it's getting a handful more channels in its stable. If you're a subscriber, you now have access to the likes of AMC HD, Showtime, Encore, Bloomberg TV and ten others. As Verizon tells it, this brings the total channel count to 88 across both the Xbox 360 and its younger brother, the Xbox One. Whether you're going to use them to keep up with the exploits of the Ricktatorship or Homeland, however, is up to you.

In this article: AMC, FiOS, gaming, hd, hdpostcross, microsoft, showtime, tv, Verizon, Xbox360, XboxOne
All products recommended by Engadget are selected by our editorial team, independent of our parent company. Some of our stories include affiliate links. If you buy something through one of these links, we may earn an affiliate commission.