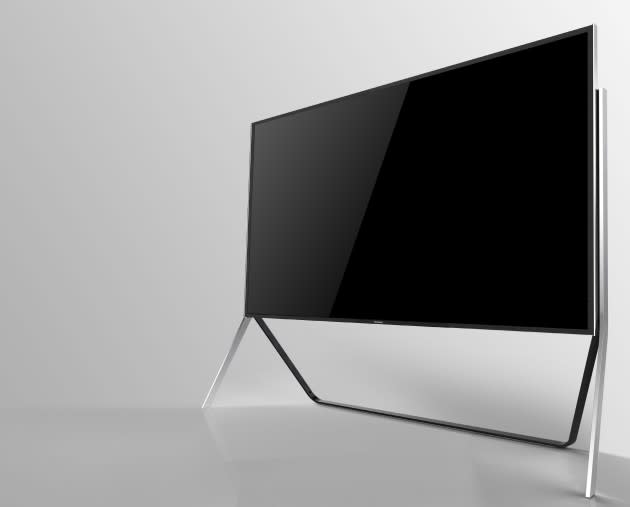 Samsung's new TVs have pressed 4K and curved frames as features, but what if you want one that's only curved sometimes? That's where a bendable TV comes in, and Samsung says it will release the industry's first one on August 1st in Korea. We got a peek at an 85-inch version in January at CES (check after the break for video of the demo unit), but the one going on sale is 78-inches. We're not sure how much it will cost, but we're betting the feature isn't cheap. As usual, Samsung is dueling with its Korean counterpart LG, which showed off a flexible OLED TV at CES. Both recently announced 105-inch Ultra HDTVs for sale, and are furiously chasing the title of "best screen almost no one can afford to buy." If this one gets a US release date, we'll let you know which store window to look at it through.

In this article: 4k, 78-inch, bendable, hdpostcross, samsung, uhd, uhdtv, ultra hd, un78s9b, video
All products recommended by Engadget are selected by our editorial team, independent of our parent company. Some of our stories include affiliate links. If you buy something through one of these links, we may earn an affiliate commission.