Relaxing with Runcible, the circular 'anti-smartphone'

Samsung is thinking of making round smartwatches, too 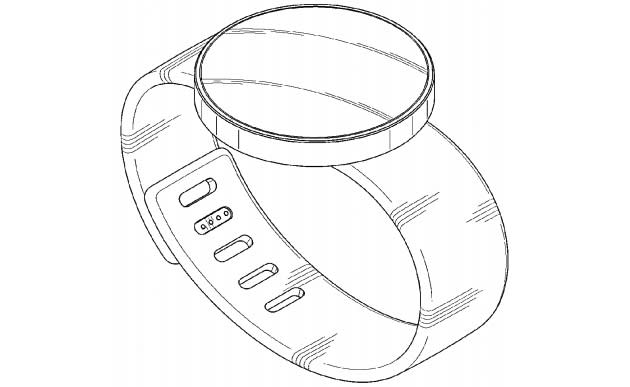 Motorola might not be the only company making a smartwatch with a circular display in the near future. Samsung has filed for a trio of US design patents for smartwatches that are much more rounded than squarish devices like the Gear Live. The watch faces vary in their curviness, although they all have a similar camera in the band like the early Galaxy Gear; one example (what you see above) also has charging pins in the clasp, rather than on the watch itself. It's clear that Samsung is seriously considering circular wristwear, although whether or not it actually builds any of these gadgets is another matter. All the patents were filed last March, or well before the company saw poor Galaxy Gear sales and revamped its designs -- if these concepts ever translate to real products, there could be a lot of changes.

In this article: circular, patent, round, samsung, smartwatch, uspto, watch, wearable
All products recommended by Engadget are selected by our editorial team, independent of our parent company. Some of our stories include affiliate links. If you buy something through one of these links, we may earn an affiliate commission.