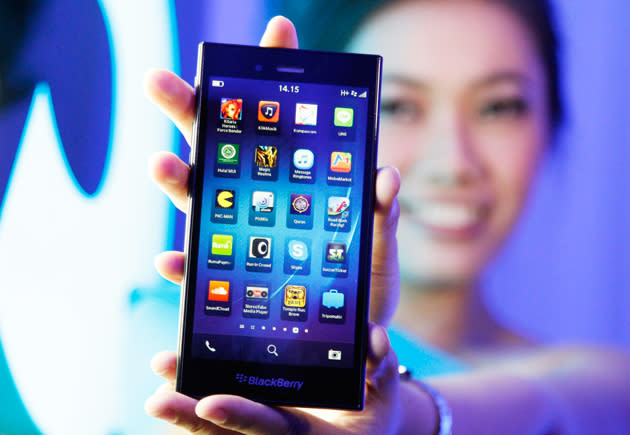 BlackBerry has stopped bleeding -- officially, at least. In a memo leaked to Reuters, CEO John Chen tells staff that three years of job cuts are over, and that the former mobile legend can start building itself back up rather than salvaging what's left of its smartphone empire. But how did it get to this point? And more importantly, how does it plan to bounce back in an era when even many of its corporate customers have moved on to Android and iOS? As you'll see in our gallery below, BlackBerry is only getting to this point after some grave errors and painful decisions -- but it at last appears to have a strategy that, while imperfect, at least acknowledges a difficult reality. In this article: blackberry, blackberry z3, blackberry10, blackberryz3, classic, jimbalsillie, johnchen, mikelazaridis, mobilepostcross, passport, playbook, smartphone, thorstenheins, z3
All products recommended by Engadget are selected by our editorial team, independent of our parent company. Some of our stories include affiliate links. If you buy something through one of these links, we may earn an affiliate commission.