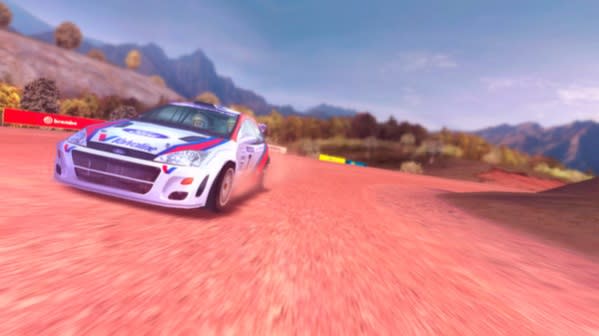 Codemasters' Colin McRae Rally is a fondly-remembered 1998 racing game for PC and PlayStation that spawned a series of games which would eventually become the Dirt series. So when a Steam page advertised a game by the same name, touting updated graphics, fans were excited. They were less excited when the software they'd purchased turned out to be a port of a 2013 mobile game with a 69 rating on Metacritic.

Thankfully, Codemasters is offering refunds to those who feel they were given a raw deal. "As an act of good faith, we have worked with Valve to enable anyone that bought the game to claim a refund," reads a note from the developer on its Steam Community page. Customers will be able to receive a refund by visiting their account transactions page any time between now and August 19 and simply clicking the "Refund" button.

Codemasters hopes the gesture, along with an updated product description that's more clear about just what the game is, "goes some way to restoring any lost faith."
[Image: Codemasters]
In this article: codemasters, colin-mcrae-rally, pc, refund, steam
All products recommended by Engadget are selected by our editorial team, independent of our parent company. Some of our stories include affiliate links. If you buy something through one of these links, we may earn an affiliate commission.