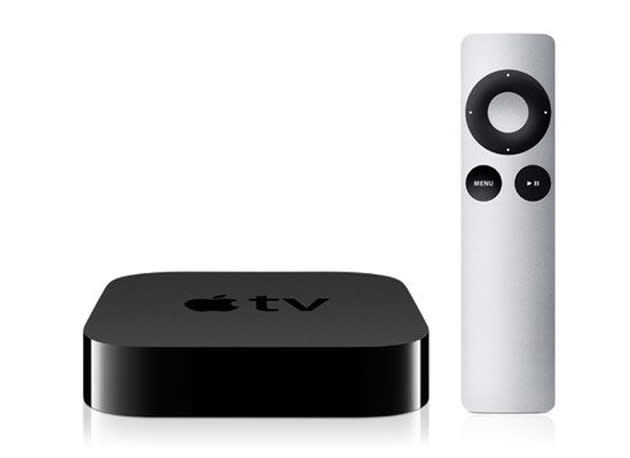 The Apple University, as the company's training courses have been called, was established by Steve Jobs in an effort to get employees acquainted with how Apple does things. Courses there are not mandatory, but getting employees to enroll is apparently never an issue, according to Brian X. Chen's investigations in the New York Times -- which is worth reading in full. It's an unsurprisingly secretive setup, and no pictures of the classrooms (or their contents) have ever surfaced. Chen talked to three employees who have taken classes, and the courses are apparently unequivocally Apple: polished and planned to the finest detail. ("Even the toilet paper in the bathrooms is really nice")

It has a full-time faculty (plucked from Yale, Harvard, MIT, Pixar and more) that create and teach courses, with recent classes including one on how to blend resources from recently acquired companies into Apple. Others focus on important decisions in the company's past: the move to offer iTunes on Windows PCs is given as an example, a decision that turned out to be a big success. The university also touches heavily on design philosophy: one course shows a slide of The Bull, Picasso's famous deconstruction of a bull drawn in 1945. "You go through more iterations until you can simply deliver your message in a very concise way, and that is true to the Apple brand and everything we do," said one student. Examples of what not to do also come up. In the case of TV remotes, Google's own 78-button remote is compared unfavorably to Apples's stripped-down iteration.

In this article: apple, appleuniversity, internal, nytimes, picasso, stevejobs
All products recommended by Engadget are selected by our editorial team, independent of our parent company. Some of our stories include affiliate links. If you buy something through one of these links, we may earn an affiliate commission.