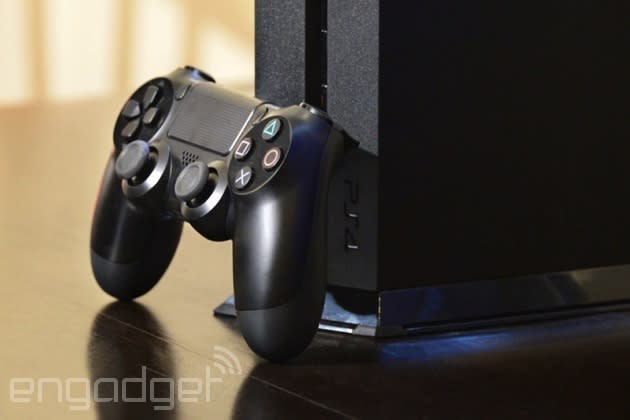 Sony just hit another big milestone in the console wars. The company has officially sold over 10 million PlayStation 4s since the gaming system launched back in November -- and those are units in the hands of real players, not on store shelves. For those keeping track, this means that Sony has delivered about three million PS4s in the past three months. The enthusiasm for the device isn't slowing down any time soon, then. It's not clear how close Microsoft is to hitting that largely symbolic mark, although its recently launched Kinect-free Xbox One may help it close the gap.

In this article: gamescom2014, gaming, playstation, playstation4, ps4, sony, videogames
All products recommended by Engadget are selected by our editorial team, independent of our parent company. Some of our stories include affiliate links. If you buy something through one of these links, we may earn an affiliate commission.