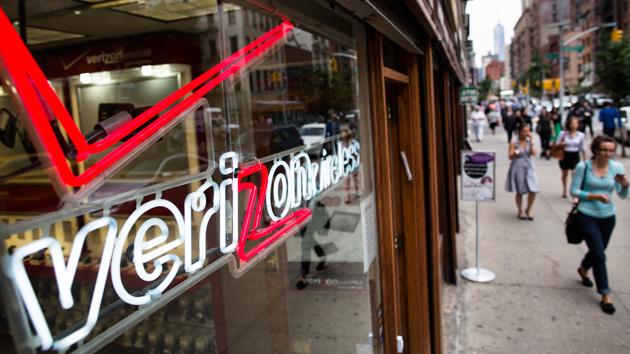 Verizon has largely finished rolling out its LTE network, but that only raises a new question: when is it going to phase out its long-running CDMA phone service? As it turns out, the transition may start sooner than you think. The carrier's Fran Shammo has revealed at an investor conference that the first phones to rely solely on LTE for calls will be available in the first half of 2016, or just under two years after the launch of LTE voice service in late 2014. He didn't say when Big Red would turn the lights out on CDMA, but it's safe to presume that this won't happen until the majority of devices in use can handle the newer technology. In short, you shouldn't worry about buying a Verizon phone today -- just don't expect to keep it for several years.

In this article: carrier, franshammo, lte, mobilepostcross, smartphone, verizon, verizonwireless, volte, wireless
All products recommended by Engadget are selected by our editorial team, independent of our parent company. Some of our stories include affiliate links. If you buy something through one of these links, we may earn an affiliate commission.