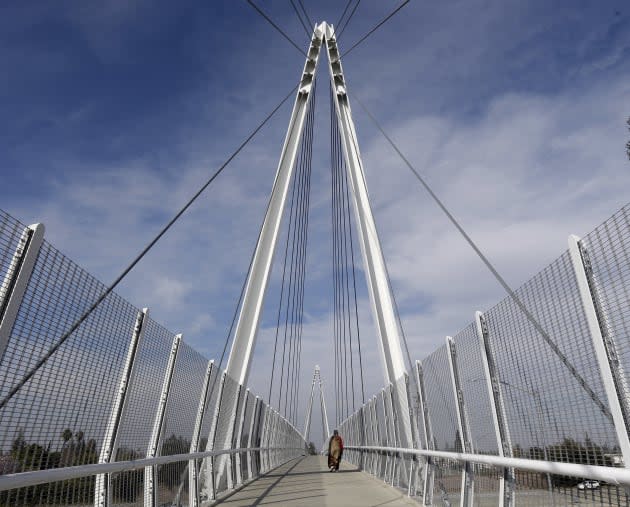 Well, this has to be awkward: the first company to bring gigabit internet to Silicon Valley isn't Google, it's AT&T. The telco's ultra-high speed U-verse service will land in Cupertino in a few months, meaning that Apple employees (or any other subscribers in the area) will be able to test AT&T's claim that you can download 25 songs in a single second sometime soon. AT&T's senior VP of U-verse Eric Boyer tells Bloomberg that bringing Gigapower to the city is a "no brainer" considering how intrinsic bandwidth is to the area. For its part, Google has plans to expand Fiber's rollout into nearby San Jose, but when that'll happen is anyone's guess -- maybe this could, ahem, speed that along.

In this article: apple, att, california, cupertino, GigabitInternet, GigaPower, google, GoogleFiber, siliconvalley, uverse
All products recommended by Engadget are selected by our editorial team, independent of our parent company. Some of our stories include affiliate links. If you buy something through one of these links, we may earn an affiliate commission.