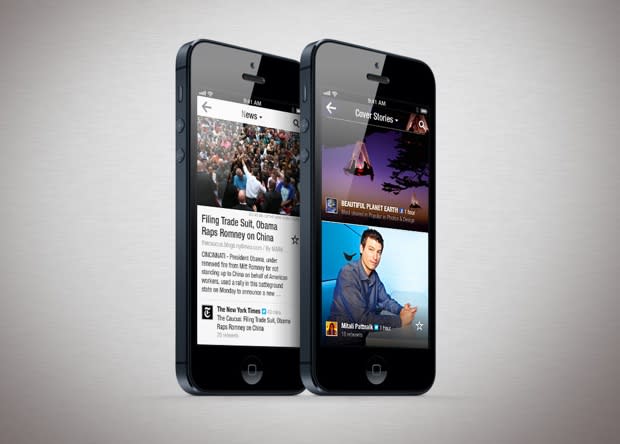 It's hardly uncommon for smartphone batteries to lose some of their oomph over time, but Apple just might be able to help if your iPhone 5's battery has been flakier than usual. The folks in Cupertino have figured out that some of the iPhone 5s sold between its launch in September 2012 and January 2013 have batteries that may "suddenly experience shorter battery life or need to be charged more frequently" and has kicked off a program to replace them free of charge. Mosey on over to Apple's support page to see if your iPhone 5 is one of the affected units -- if it is and you live in the United States or China, you can reach out and claim your replacement battery right now. What's that you say? You're one of those proactive types and already shelled out money for a replacement? Reach out anyway, because Apple may have a refund waiting for you. Alas, the rest of the world will have to wait just a little bit longer -- Apple plans to launch the program in other countries on August 29th.

In this article: apple, battery, iphone, iphone5, refund, replacement, warranty
All products recommended by Engadget are selected by our editorial team, independent of our parent company. Some of our stories include affiliate links. If you buy something through one of these links, we may earn an affiliate commission.