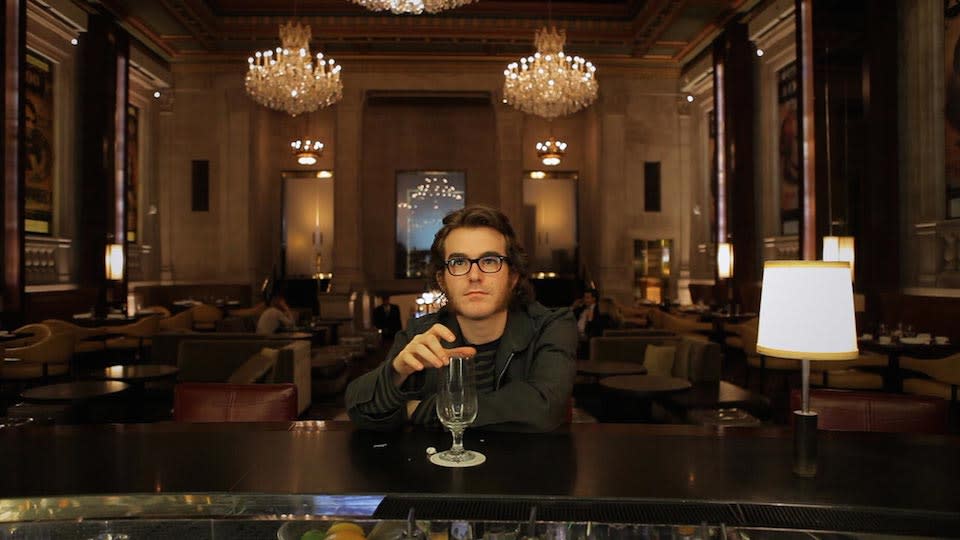 The generous group over at Good Old Games is prepping to bring another medium into its trademark DRM-free digital distribution platform: movies. Starting today, you can head over to GOG.com and download or stream a handful of gaming-and-geek focused documentaries. What's on tap? Art of Playing, TPB AFK: The Pirate Bay Away From Keyboard and Indie Game: The Movie (seen above) among others, and you can check out the first two flicks in this list absolutely free of charge. If none of those strike your fancy the company promises more titles will be added on a weekly basis. Don't expect to see Guardians of the Galaxy pop up on the site's digital shelves in the coming months, though.

GOG says that it offered major studios to get in on the action but that they weren't interested in being part of the first wave -- they'd rather someone else gnaw on the rock and prove that selling DRM-free movies works. "Their reaction was kind of funny because ... they know that DRM doesn't work because every single movie is on torrent sites or illegal places at launch or even before," Marcin Iwinski, CD Projekt RED and GOG joint-CEO tells us. He says that the problem with current digital platforms (Ultraviolet, especially) is how cumbersome they are. "Ultraviolet has five DRMs. How crazy does that sound?" he asks. When you have to register with a few different sites, then enter a download code on top of remembering your account password, any hiccup along the way provides a roadblock between you and watching a movie -- it's just easier to throw a Blu-ray into your Blu-ray player. That frustration is what drives people away from collecting digital movies in a legal manner and drives them toward piracy, Iwinsky says. "The fundamental fact is that they usually pirate the content because that's the most easy and user-friendly way to access video content. It's kind of scary, actually." Studios are reticent to give up DRM, though, because it keeps the lawyers happy by showing that, despite being a vain attempt, they're protecting the intellectual properties.

GOG's move to digitally distributing movies shouldn't come as a surprise either, Iwinski thinks. His reasoning, however, might be a bit odd to anyone who buys physical media on a regular basis. "We started GOG because we were collectors and fans of old games and we had tons of old stuff. But it wasn't cool to access it: the boxes were old and rough around the edges, sometimes the CD didn't work. It just wasn't a good experience," he says. "We have a lot of DVDs, but having, owning and buying them is not cool anymore -- it's inconvenient. They're gathering dust on the shelves. We want a digital version and there's nothing like that."

One of Blu-ray's biggest advantages over streaming or a digitally distributed movie, however, is quality: each disc can hold between 25GB and 50GB of uncompressed audio and video data. By comparison, the Pirate Bay documentary GOG is offering weighs in around 8GB and only plays in stereo -- not 5.1 surround sound. But that doesn't bother Iwinski; he seems focused on hitting people that are more likely to watch Gravity on their laptop or mobile device than in a home theater. "You can stream from GOG, but the magic happens when you download the MKV file and you can move it to your iPod and move it to iTunes and it syncs automatically.

"It's the power of simplicity," he says.

In this article: DRM, DRM-free, gog.com, hd, hdpostcross, IndieGame, indiegamethemovie, marciniwinski, mobilepostcross, movies, piracy
All products recommended by Engadget are selected by our editorial team, independent of our parent company. Some of our stories include affiliate links. If you buy something through one of these links, we may earn an affiliate commission.