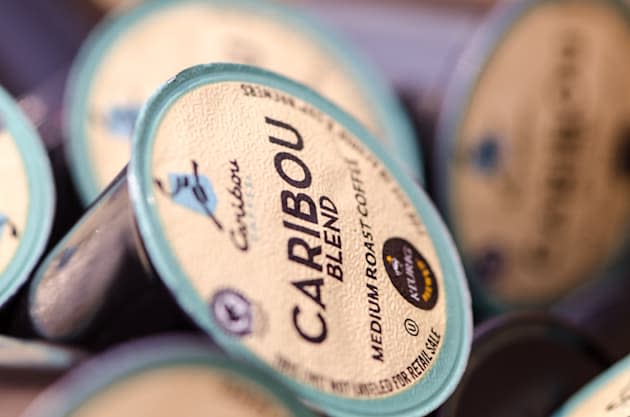 When Keuring Green Mountain announced that it would cut out third-party pods for the next-generation of its popular single-serve machines, other coffee outfits were up in arms. One particular company, TreeHouse Foods, claimed that it would take a short time for the code to be cracked (and filed a lawsuit, too). Well, Mother Parker's Tea & Coffee has done just that with its RealCup capsules. The company's coffee and tea pods will work inside the recently released Keurig 2.0 brewers capable of brewing both single cups and carafe-sized batches. Keurig has licensing deals in place with big name coffee outfits like Starbucks, Peet's, Caribou, Krispy Kreme, Twinings of London and others, but it's the other not so well-known suppliers and the private label clientele that are set to suffer under the exclusivity.

In this article: coffee, k-cup, keuriggreenmountain, keuring, motherparkers, tea
All products recommended by Engadget are selected by our editorial team, independent of our parent company. Some of our stories include affiliate links. If you buy something through one of these links, we may earn an affiliate commission.