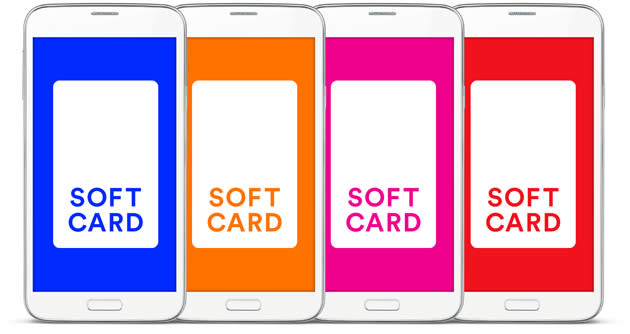 The Isis crew promised it would rebrand its mobile wallet to eliminate any confusion with ISIS, the Middle Eastern terrorist group, and today that change is at hand: meet Softcard. It's not a particularly bold name, but the payment company believes that the "inherent simplicity" of its new badging could make it ubiquitous. Whether or not that's true, the transition should happen relatively quickly. You should see the Isis Wallet app transform into Softcard within a few weeks. Traces of the old naming scheme will stick around for a short while, but it should be a distant memory before too long.

In this article: att, isis, isiswallet, mobilepayments, mobilepostcross, nfc, softcard, t-mobile, verizon
All products recommended by Engadget are selected by our editorial team, independent of our parent company. Some of our stories include affiliate links. If you buy something through one of these links, we may earn an affiliate commission.