Tesla CTO and co-founder JB Straubel will step down 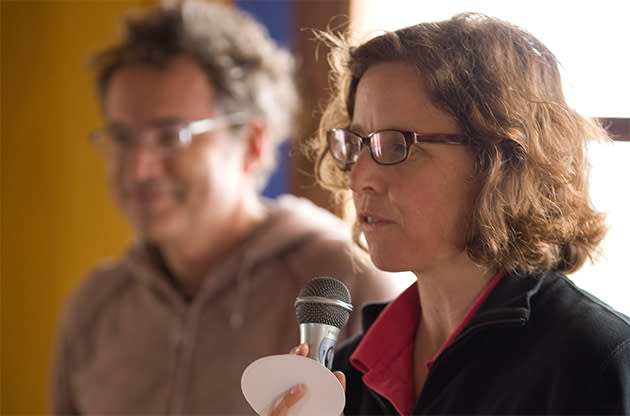 After the announcement that America's current CTO Todd Park was stepping down, rumors swirled that Google X VP Megan Smith would be next to take the reins. Well, the White House has just made that official -- the Washington Post reports that Smith was named the United States' Chief Technical Officer today. Meanwhile, former Twitter lawyer Alex Macgillivray (who was also reportedly being considered for the spot) has been installed as the country's Deputy CTO.

As we pointed out last time rumors started flying, Smith is an interesting choice for the job -- she's definitely got experience wrangling resources and generally getting things done at Google (particularly in its wild-eyed Google X division). President Obama lauded her knack for "leading talented teams and taking cutting-edge technology and innovation initiatives from concept to design to deployment" in a statement, but she doesn't have the same sort of (arguably limited) experience in government that her two predecessors had. Then again, that just might be a good thing. It's not like the mission of America's Chief Technology Officer has ever been all that clear anyway -- the person in the hotseat was meant to "promote technological innovation to help achieve [the country's] most urgent priorities", and in Todd Park's case that meant applying some elbow grease to Healthcare.gov's troubled launch. Smith may just be able to dodge most of that, though: the Post says her role will be more about setting agendas than launching products.

Billy Steele contributed to this story.

In this article: cto, googlex, government, megansmith, us, uscto
All products recommended by Engadget are selected by our editorial team, independent of our parent company. Some of our stories include affiliate links. If you buy something through one of these links, we may earn an affiliate commission.