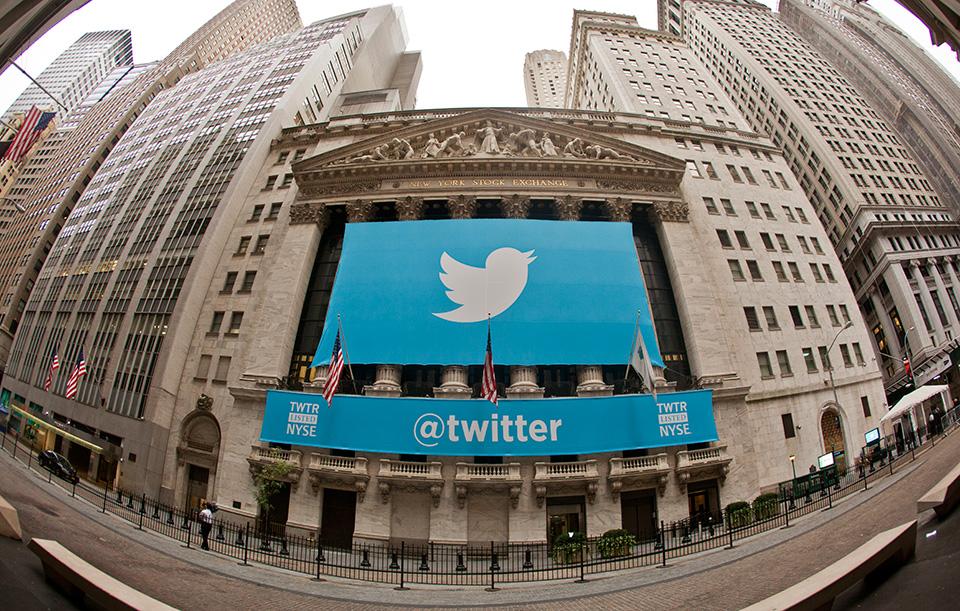 Twitter has already started to look more like Facebook, and it might soon start acting more like it too. You see, company CFO Anthony Noto hinted yesterday that the reverse-chronological firehose of tweets that some users hold so dear may give way to a more curated collection of messages cast into the digital ether. To hear him tell it, the Twitter experience as we know it "isn't the most relevant" to the people who actually use the service (a notion that some people would definitely disagree with). That tidbit was lodged inside a broader conversation (which the Wall Street Journal captured) about improving Twitter's search functionality -- Noto pointed out the need for "an algorithm that delivers the depth and breadth of the content we have on a specific topic and then eventually as it relates to people." Those last few words seem crucial -- it sounds like he wants the Twitter experience to become one where content is tailored and presented differently depending on how relevant it is to the user. In the end, it might wind up getting Twitter a bunch of new users (which is exactly what all those antsy shareholders want to see), but would it really be worth alienating the service's hardcore fans?

In this article: algorithm, cfo, curation, facebook, poll, social, SocialNetworking, tweets, twitter, wedgies
All products recommended by Engadget are selected by our editorial team, independent of our parent company. Some of our stories include affiliate links. If you buy something through one of these links, we may earn an affiliate commission.