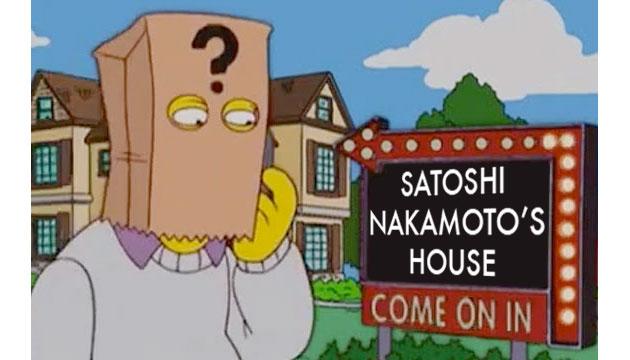 Because Bitcoin creator Satoshi Nakamoto has chosen to remain anonymous, the whole world is obsessed with unmasking him, her or them. This obsession has gotten to the point where reporters have harassed an elderly Californian with the same name on a multi-car chase through LA. Now, however, an anonymous hacker (oh, the irony) claims to have gained access to Nakamoto's public email address - promising to reveal all if they receive a bounty of 25 Bitcoin, or $11,600 at current rates. According to the hacker's missive on the P2P Foundation website, Nakamoto had failed to configure Tor properly back in 2010, leaving him open to an attack. We just wonder how the anonymous hacker would feel if someone turned the tables on them.

In this article: Bitcoin, Hack, Hacking, Jeffrey, Satoshi Nakamoto
All products recommended by Engadget are selected by our editorial team, independent of our parent company. Some of our stories include affiliate links. If you buy something through one of these links, we may earn an affiliate commission.