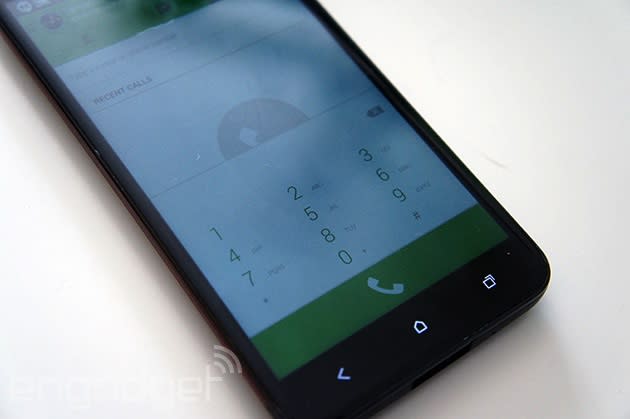 Google Voice has only had a limited tie-in with Hangouts so far, but it now looks like the two are coming together in earnest. Android Police notes that you can now set up Hangouts to receive Google Voice text messages and voicemail, whether you're on mobile or the desktop. Switch on the feature and you won't have to jump between apps to deal with conversations based on where they came from. You may not want to migrate just yet, though -- replies aren't working perfectly at the moment, and it otherwise appears that Google flicked the switch a little early. There should be a Hangouts update soon, though, so those glitches might not stick around for much longer.

Update: Google has announced an upgrade to Hangouts that lets you make free internet-based calls (not explicitly linked with Voice) to real-world numbers. Much like what you've seen in Gmail, reaching out to the US and Canada is free; it'll only cost you when you call abroad. The feature should be available on Android, iOS and the web beginning today; Droid-Life has an Android download link if you're not seeing the update just yet.

In this article: android, google, googlevoice, hangouts, internet, messaging, sms, voicemail, voip, web
All products recommended by Engadget are selected by our editorial team, independent of our parent company. Some of our stories include affiliate links. If you buy something through one of these links, we may earn an affiliate commission.