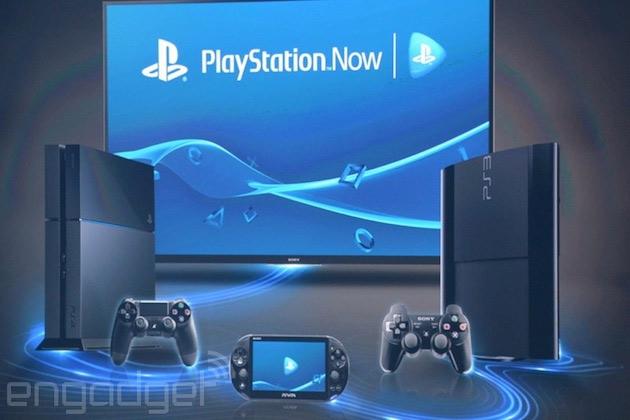 You don't need a fancy current-gen console to stream all those Sony classics -- the company announced last night that its Netflix-esque PlayStation Now open beta is finally, well, open to PlayStation 3 owners in the United States and Canada. It's about time, really: PS3 owners have been part of the more selective closed beta program since January, but Sony opened the early access gates to folks with PlayStation 4s first. As always, though, be sure to keep a few things in mind before you take the plunge. You'll get access to some 150 PS3 titles as part of the deal (including forthcoming hits like inFAMOUS and Ultra Street Fighter IV) but rental prices for these games tend to range between $3 and $20. That span isn't awful, but considering you'd be able to pick up physical copies of some of those games for about the same price, you'll have to think about just how valuable picking up new games while immobile on the couch really is.
In this article: beta, gaikai, gaming, playstation, playstationnow, sony, streaming
All products recommended by Engadget are selected by our editorial team, independent of our parent company. Some of our stories include affiliate links. If you buy something through one of these links, we may earn an affiliate commission.