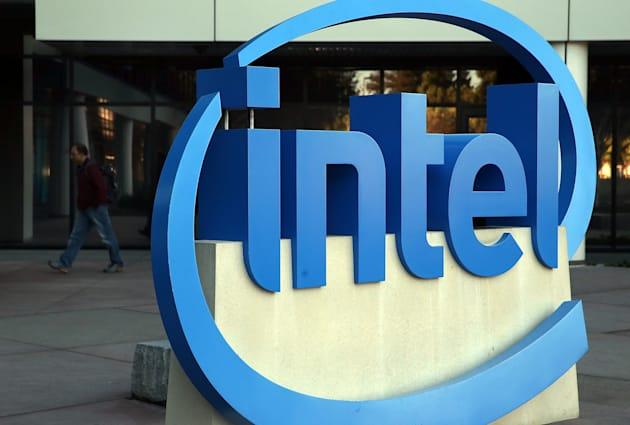 When Intel pulled advertising from the business-focused gaming website Gamasutra earlier this week, it was due in large part to an internet campaign to hit gaming websites that speak out against sexism in the industry where it hurts: ad revenue. Today, the chipset manufacturer has announced an apology (interestingly timed on a Friday evening) for this. Sort of. Intel says that it never meant to appear to be taking sides in the increasingly hostile debate:

When it comes to our support of equality and women, we want to be very clear: Intel believes men and women should be treated the same... And while we respect the right of individuals to have their personal beliefs and values, Intel does not support any organization or movement that discriminates against women. We apologize and we are deeply sorry if we offended anyone.

These words ring a bit hollow though, given that Intel won't be continuing its ad-buy with Gamasutra, either. For the brief apology in full, check the source link below.

Not our intent to take sides in gaming debate, apologies if our ad decision offended, more here: http://t.co/HolnuK0704

In this article: Gamasutra, gamergate, Intel, Internet
All products recommended by Engadget are selected by our editorial team, independent of our parent company. Some of our stories include affiliate links. If you buy something through one of these links, we may earn an affiliate commission.