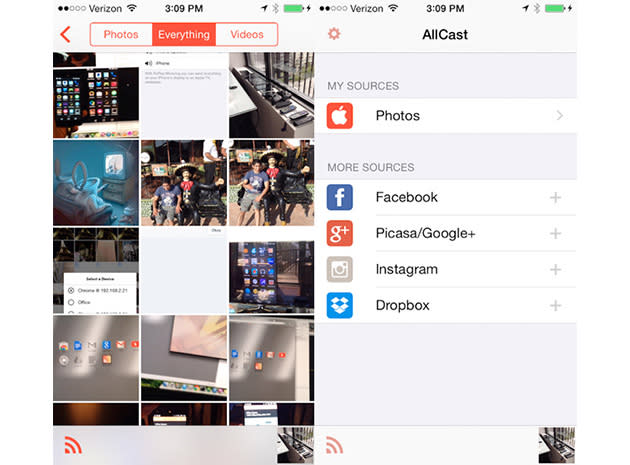 Apparently the vague "slowly but surely" AllCast's Koushik Dutta teased not too long ago was referring to a beta test on iOS -- not the final app. Taking to Google+ once again, the developer has posted a beta sign-up form for the media streaming application's Cupertino-device test-period. The questions it asks are pretty typical ones regarding the TV-connected device you'll use with the app, and what kind of media you'll use it for. Betas usually signal an impending release of the full product in the near future, so the iOS faithful might not be far from seeing what their Android-loving pals have been crowing about for around a year.

In this article: allcast, apple, beta, hdpostcross, IOS, KoushikDutta, mobilepostcross, streaming
All products recommended by Engadget are selected by our editorial team, independent of our parent company. Some of our stories include affiliate links. If you buy something through one of these links, we may earn an affiliate commission.