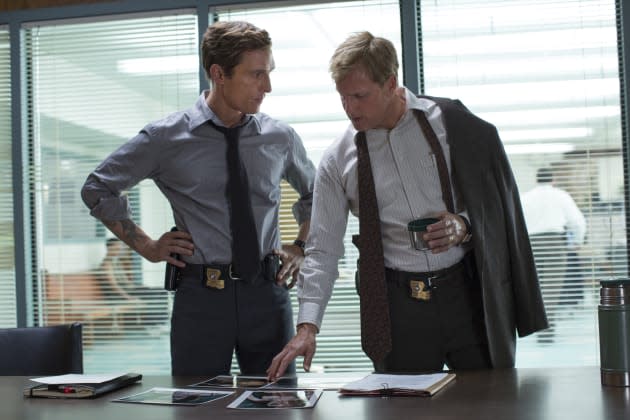 If you've been pining for HBO without having to splurge for a cable subscription, you may soon be in luck. At a Time Warner investor meeting today, HBO chairman and CEO Richard Plepler announced that the company would flip the switch on a web-based streaming service next year. The over-the-top option will leverage HBO's current partners and offer access to its content without the need for a full cable package. During his remarks, Plepler mentioned that there are 10 million homes that only pay for internet rather than a bundle, and the figure is only expected to grow. Of course, there's no word on pricing or any of the finer details right now, but we expect to hear much more in the months to come. If you'll recall, reports indicate that ESPN is also working on an NBA streaming option, serving up a slate of live regular-season games to folks who don't pay for cable service.

In this article: hbo, hdpostcross, paytv, streaming, subscription, tv, video, web
All products recommended by Engadget are selected by our editorial team, independent of our parent company. Some of our stories include affiliate links. If you buy something through one of these links, we may earn an affiliate commission.