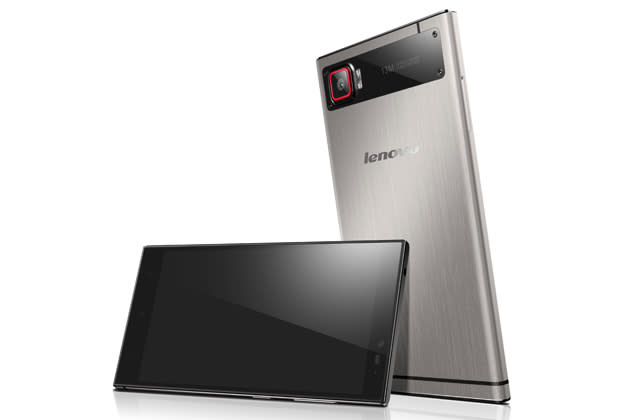 Samsung and Apple may be the two biggest names in smartphones in the western world, but in China it's all about Lenovo and Xiaomi. The two companies are among the most recognizable brands in the region, but Lenovo wants more: it's about to create a new smartphone company for the Chinese market. While the new brand name hasn't been announced, Lenovo says that it will officially open for business in April of 2015, and will focus on branded applications, consumer engagement and, like Xiaomi, selling devices online. The company's core brand isn't out of the running, though -- Lenovo phones will still be available through local carriers and retailers.

In this article: lenovo, mobilepostcross, smartphone, smartphones, XIAOMI
All products recommended by Engadget are selected by our editorial team, independent of our parent company. Some of our stories include affiliate links. If you buy something through one of these links, we may earn an affiliate commission.